From November 14 to 16, 2017, UrbanLogiq exhibited at the Smart City Expo World Congress (SCEWC) 2017 with New York City as part of their Exhibition Pavilion. This congress was a critical moment for UrbanLogiq: the unveiling of our latest and most sophisticated platform yet, which showcases UrbanLogiq’s machine learning and artificial intelligence capabilities. We were also excited to announce a new strategic partnership with one of North America’s largest cities. UrbanLogiq’s momentum continues to build and elevates the company to the world stage of cutting edge smart city technologies.

UrbanLogiq’s Urban Intelligence Platform is the latest and most sophisticated product built by UrbanLogiq to date.

Announcing: Strategic Partnership with the City of Toronto

In Barcelona, the City of Toronto, the Toronto Association of Business Improvement Areas (TABIA) and UrbanLogiq were pleased to announce a strategic partnership with the aim of giving greater insight into the economic health and wellbeing of the city’s main streets and Business Improvement Areas (BIAs). The story was later featured in TechVibes and Smart Cities World.

For Toronto, UrbanLogiq will bring its economic intelligence and data analytics expertise and platform to analyze business and economic activity and health in Toronto through a mutual research and development (R&D) pilot.

“We are very excited by this strategic public-private partnership,” says UrbanLogiq CEO Mark Masongsong. “More governments are opening up to the possibilities of leveraging unconventional partners to lower the cost of innovation to the benefit of their residents. As one of the largest cities in North America that continually demonstrates a leading-edge mindset to technology and innovation, UrbanLogiq is thrilled to be working with the City of Toronto and TABIA.” 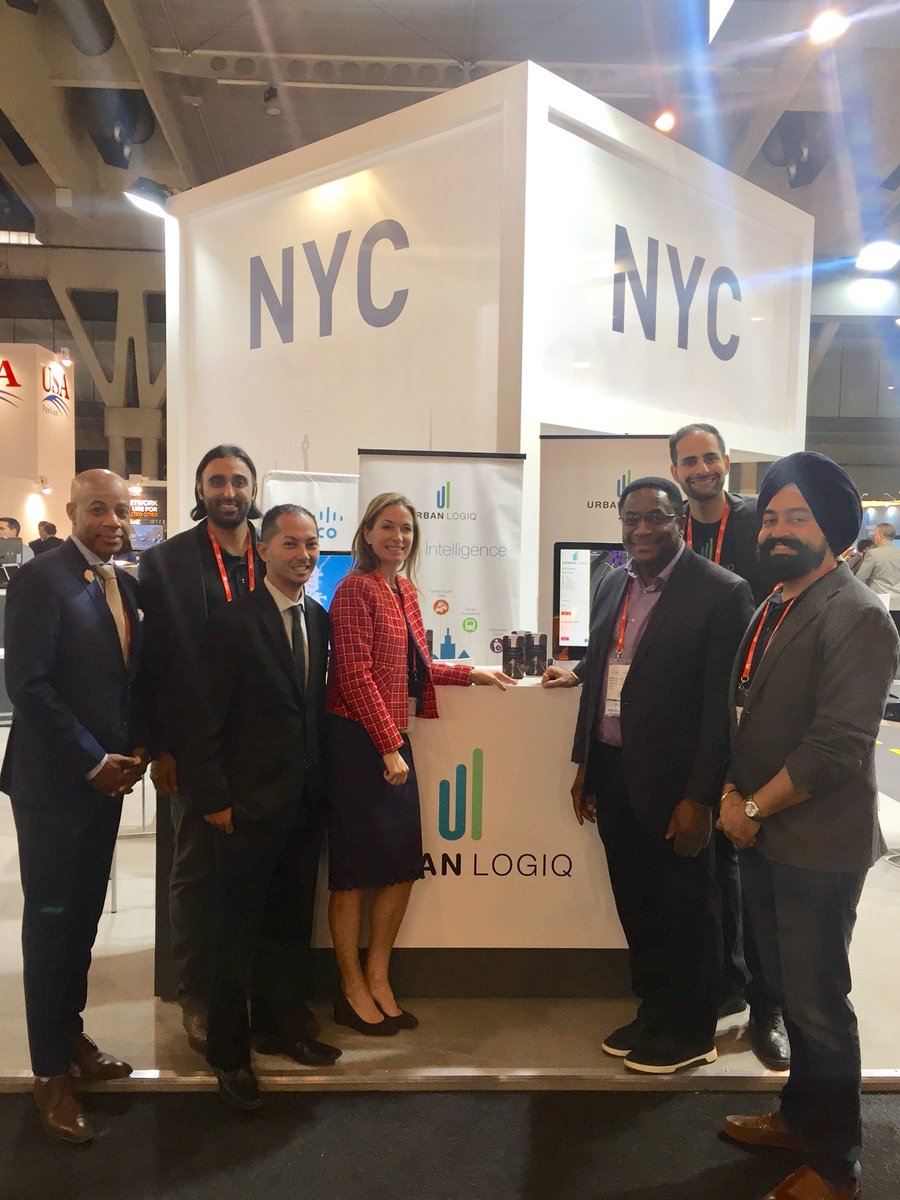 UrbanLogiq helps governments better understand the needs of their communities with data.

Subscribe to get the must-read news & insights in your inbox.